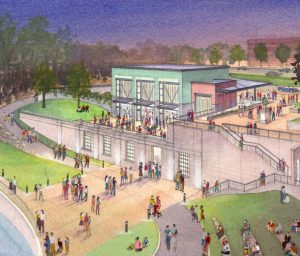 The Alexander Hamilton Visitor Center will be at the heart of the Paterson Great Falls National Park, in the foundation of the early 20th-century steam plant—directly below the statue of the Alexander Hamilton and directly opposite the cascading water of the Great Falls. The Hamilton Center will redefine the standard for national park visitor centers. There will be no long, outdated films in darkened theaters nor static dioramas behind glass, keeping everyone at a distance. The visitor center will be a modern national park, with dynamic and interactive exhibitions telling the story of how Paterson—the first planned city of innovation—secured America’s economic independence. 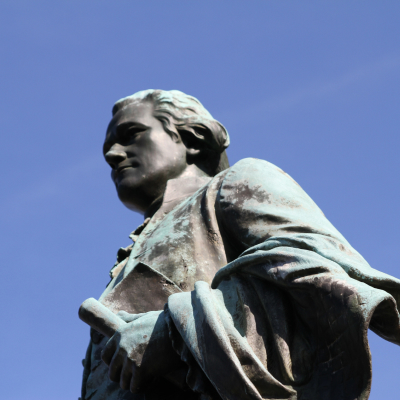 Our Virtual Visitor Center provides educational resources and hosts online exhibits that tell the stories of Paterson and the Great Falls.