At the end of the 18th century, Alexander Hamilton announced to a new nation and the world that Paterson welcomed industrial entrepreneurship that would expand opportunities for people of all incomes, races, religions, and nationalities.  Immigrants moved to Paterson from England, Holland, Ireland, Italy, France, Russia, Lithuania, Poland, Sweden, and Syria, among other nations.  Later immigrants came from the Dominican Republic, Cuba, Haiti, Colombia, Peru, Mexico, Lebanon, Jordan, Egypt, and Morocco.

In the 21st century, more than half of Paterson’s population is Hispanic. In fact, there are so many Peruvians in the city that Peru opened a Consulate in Paterson. Paterson now welcomes immigrants and low-income families to Paterson’s urban mosaic of ethnic neighborhoods and cultures.

Paterson now has approximately 150,000 residents. More than half are Hispanic, almost 30% are African American, and over 10% are Arab American. 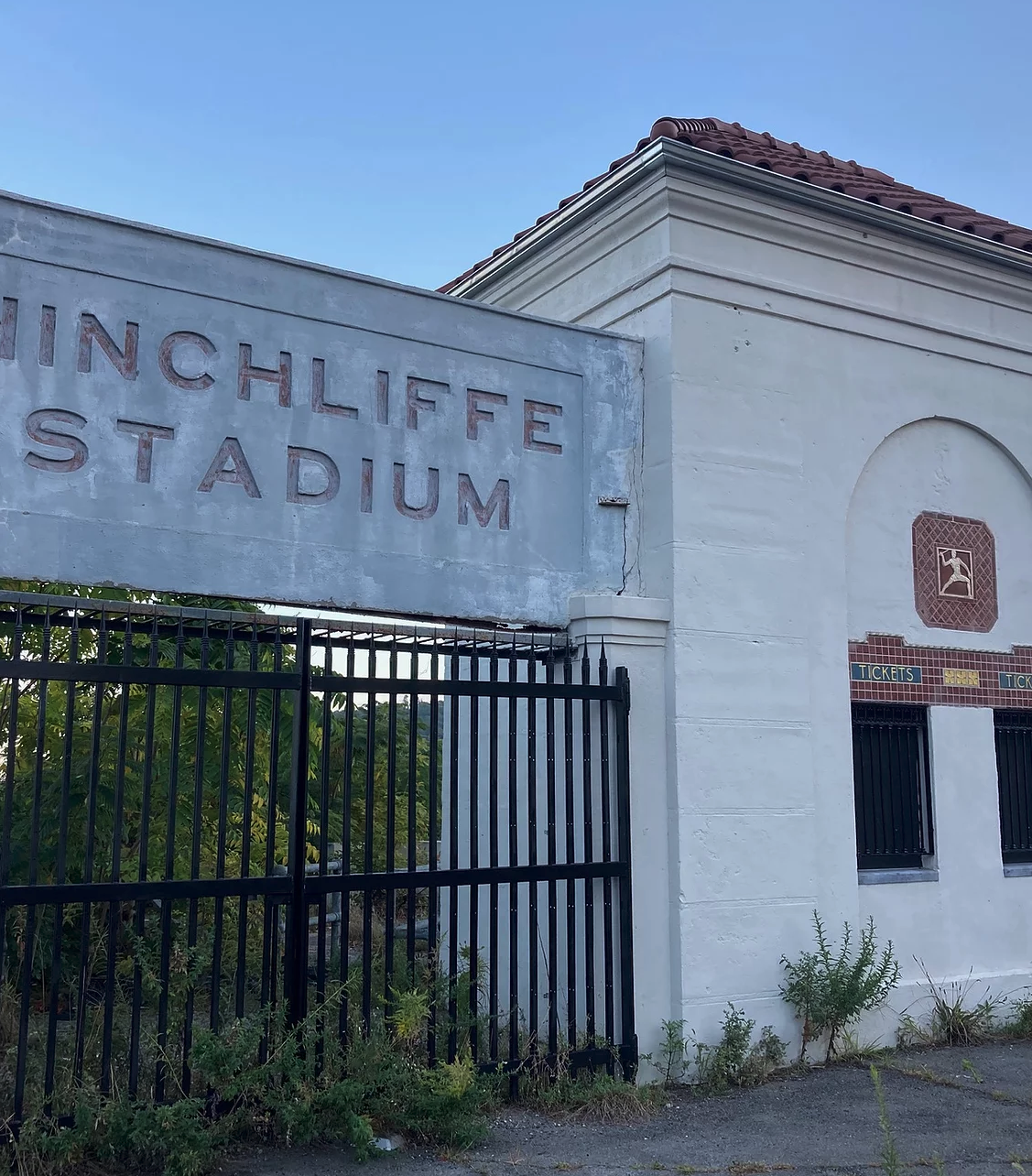 Hinchliffe Stadium was the home field of the New York Black Yankees and New York Cubans.