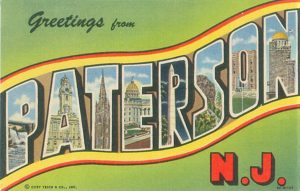 Paterson is a gritty industrial city located just 15 miles west of Manhattan. In the late 19th century, Paterson was an economic boomtown. Near the end of the 20th century, HUD would rank Paterson as the most economically distressed city in America.

Unlike virtually all the nation’s other old industrial cities, Paterson’s population has increased in recent decades. Today, Paterson has a proud and resilient population of just over 160,000. More than half are Hispanic or Latino (55.1%); About one-third African American (31.2%); About 15% Muslim American—the second largest concentration of Muslims in any American city today.

Since President Obama signed the Paterson National Park legislation in March 2009, the number of visitors to the Falls has surpassed 350,000 annually. in addition to extensive New Jersey press coverage, our Park have been featured in the New York Times, the New Yorker,and on television and radio stations. 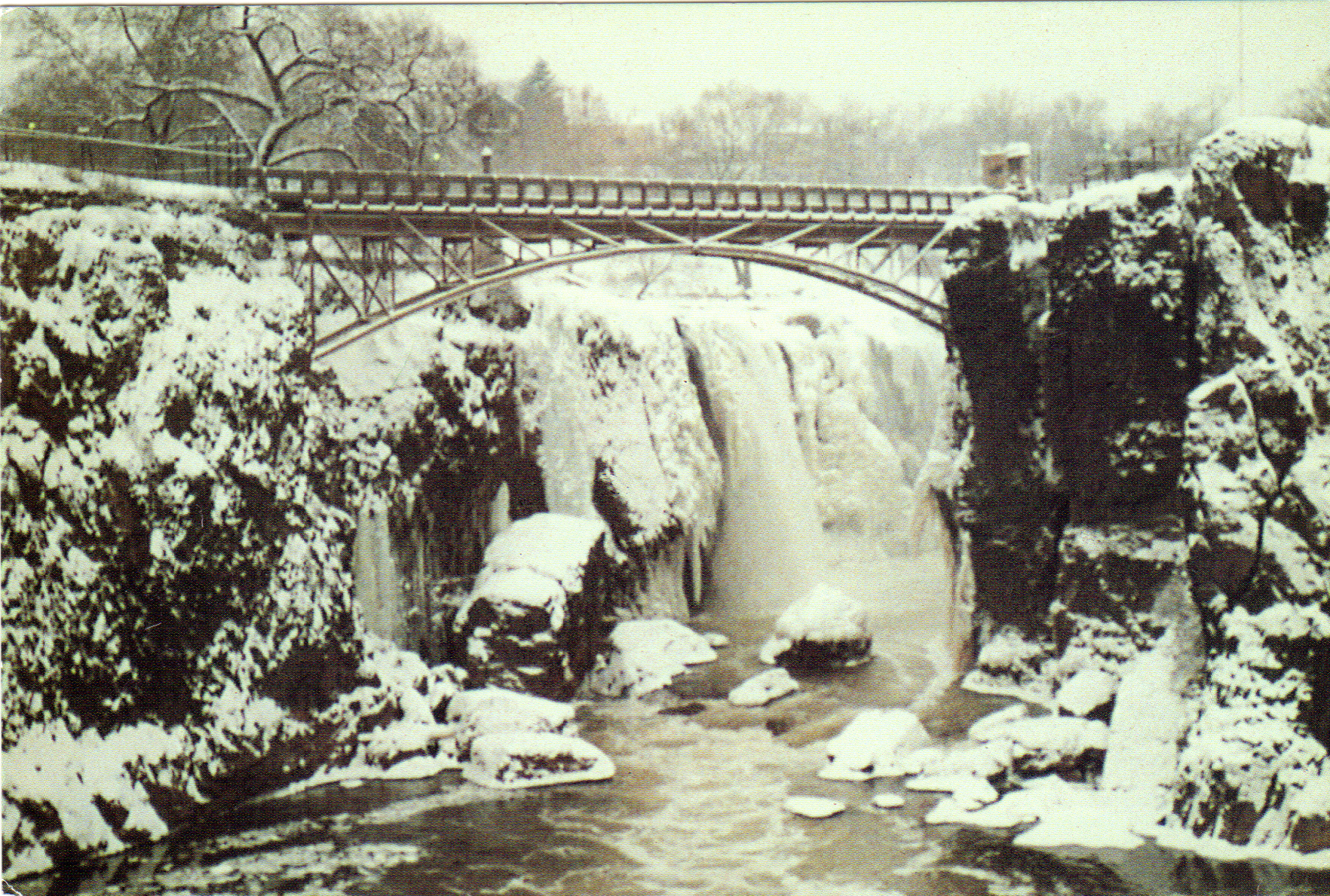